Home Sport Celtic ‘Don’t Have Premiership Wrapped Up Yet’ 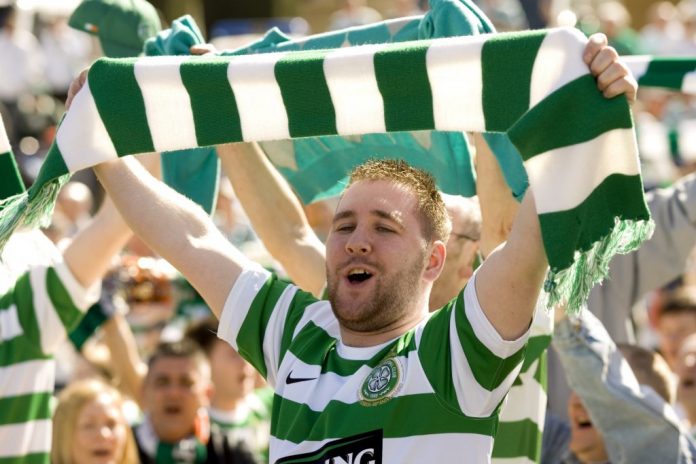 Celtic boss Brendan Rodgers says they’ve taken a big step towards retaining their Scottish Premiership title – but it’s not wrapped up yet.

The leaders are nine points in front of nearest rivals Rangers after the 3-2 win at Ibrox.

With his side still having a game in hand, Rodgers says he saw encouraging signs for the remainder of the campaign in the Old Firm derby.

“We played well in the game – but we showed the toughness and character you need and in fairness to Rangers  – they’d been in really good form so they came into the game at the height of their confidence levels – so for us to go on and win the game and win it with ten men was really an immense performance.”

But Murty has given a clear message to his players:

“Every single person and probably their dog will tell us everything that they’ve done wrong – and all the fundamental things that are wrong with the football club – and obviously we can’t let one bad result wash away all the good work up until this point.”