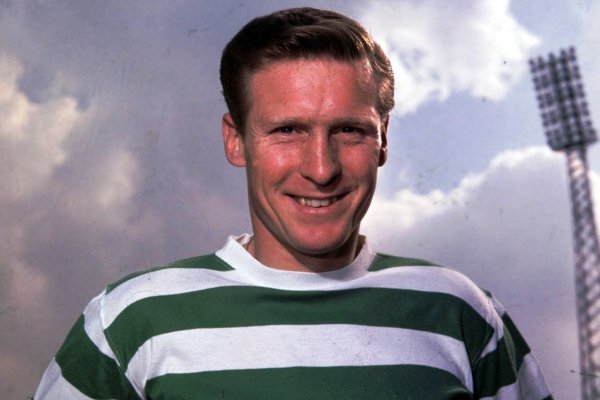 The great Glasgow Celtic club legend Billy McNeill has passed away. The 79-year-old had been suffering with dementia in recent years.

McNeill captained the club’s famous Lisbon Lions, whom he helped to land the 1967 European Cup, the first British club to do so.

All but one of that never-to-be-forgotton team, led out by McNeill, had been born within 10 miles of Celtic Park.

Under their manager, another club icon in Jock Stein, they defeated Helenio Herrera’s ultra-defensive Inter Milan 2-1.

He also skippered the Bhoys to nine league titles, seven Scottish cups and six league cups in nearly 800 club appearances. His prowess as a leader earned him the nickname ‘Cesar’.

As manager McNeill spent two spells in charge of Celtic, guiding the club to the double in 1988.

Current Hoops boss Neil Lennon led the tributes, saying: “This is such sad news and I want to send thoughts and prayers to Liz and all the family from myself and all the backroom staff here at the club.

“When you think of Celtic and our incredible history, Billy McNeill is always one of the first names that comes to mind.

“I love Billy’s statue, which is the first thing you see whenever you walk up The Celtic Way. It’s the perfect image of him, holding aloft the European Cup, and it will remind future generations of supporters of what a great Celtic man he was.”

Sir Alex Ferguson, who played against McNeill in Old Firm derbies and succeeded his former opponent as Aberdeen manager, said he was “deeply saddened” by the news.

The former Rangers striker told the Celtic website: “He was a giant in Scottish football, a man with an incredible presence. He was also a truly good man and will be a loss to everyone who knew him. Farewell Cesar.”

The #CelticFC Family is mourning the death of Billy McNeill, the club’s greatest ever captain and one of the finest men to have played and managed the Hoops, who has passed away at the age of 79.