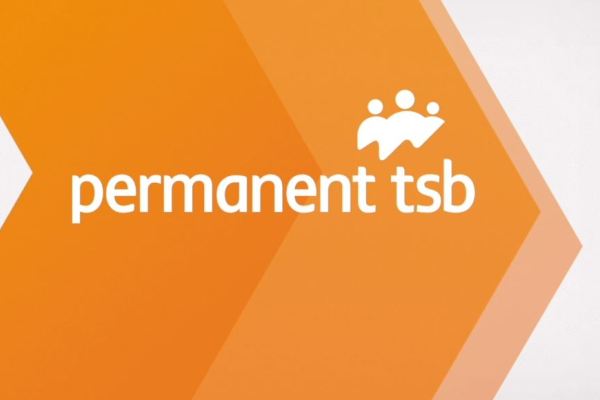 Permanent TSB has been fined €21 million by the Central Bank over the tracker mortgage scandal.

It’s received the fine after what the Central Bank calls the “serious failings” to over 2,000 customers between 2004 and 2018.

The Central Bank says the fine reflects the gravity with which it views PTSB’s failings and the unacceptable harm it caused to tracker mortgage customers, from extended periods of significant overcharging to the loss of 12 family homes and 19 buy to let properties.

Permanent TSB has also been forced to pay €54 million in redress and compensation to its impacted customer accounts.

The Central Bank investigation found that PTSB denied its customers a tracker mortgage or did not put them on the correct tracker rate resulting from a number of failings including failing to warn certain customers about the consequences of decisions they might make relating to their mortgage, a lack of adequate systems, a decision to deny certain customers their correct tracker rate between 2009 and 2010 and an incorrect legal interpretation of contractual terms and conditions.

The PTSB fine is the largest of its kind imposed to date by the Central Bank.