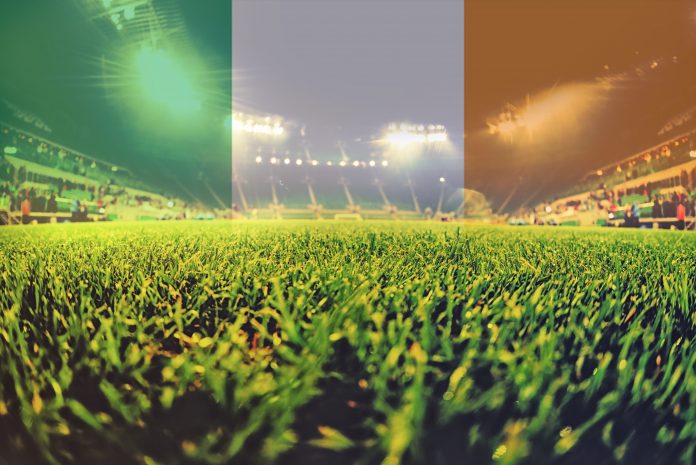 The Chair of the Oireachtas Sport Committee says Sport Ireland had no choice but to stop the FAI’s funding.

Former CEO John Delaney will be asked to explain a 100 thousand euro loan he gave to the association in 2017. before the committee today

Yesterday Sport Ireland made the decision to suspend funding to the FAI because it failed to obey State funding rules.

Senior officials from the FAI, including former CEO John Delaney, will be questioned by TDs and Senators later on a controversial €100,000 loan.

They’re appearing before the Oireachtas Sport Committee to answer questions regarding the money, given by John Delaney to the FAI in 2017.

They’ll also discuss the suspension of all future Sport Ireland funding to the FAI, governance at the organisation, and John Delaney’s newly created role of Executive Vice President.

The Sport Committee will meet for 8 hours today to discuss governance at the FAI and more specifically who knew what and when regarding former FAI CEO John Delaney’s loan to the organisation.

The €100,000 has been at the centre of controversy for weeks, with confusion still over what the FAI board knew about the money.

Its President Donal Conway will admit to the committee later that the FAI breached Sport Ireland rules by not declaring the loan to it.

With Sport Ireland withholding future State funding to the FAI, and pressure mounting on John Delaney, today’s exchanges between FAI officials and politicians could be tense.