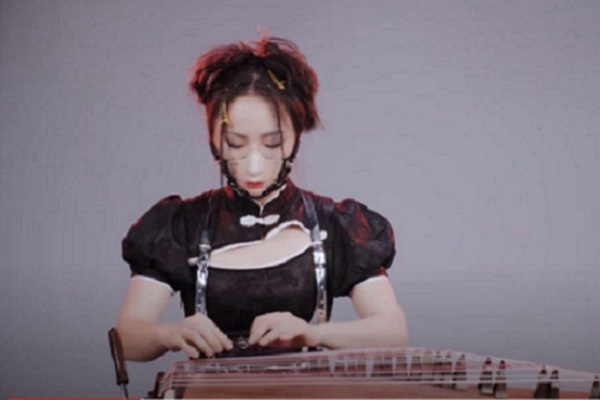 So what exactly is the last thing you do before you go to sleep? Some people read, some people finish off some chamomile tea. And some people immerse themselves in some soothing, relaxing, almost meditative music. One tune that not many people would associate with soothing music, is AC/DC single ‘Thunderstruck’.

Here’s a reminder why.

However, Hong Kong musician Moyan has done just that, releasing a very soothing cover of the track, using a traditional Chinese zither, the Guzheng.

Moyan has not shown her face on any YouTube video content before. Check it out for yourselves below.

Meanwhile, Luna Lee also delivered a special cover of the track, on a traditional Korean instruement, the gayageum.

This special cover of AC/DC’s track comes just a matter of months after award winning musician Joe Porter released a clip featuring guitar riffs of tracks from some of the biggest rock bands in the world.

Such bands also include Metallica, Guns N’Roses and AC/DC.

You can have look at this performance for yourselves here.

Meanwhile, an academic study conducted at Heidelberg University in Germany revealed that a surgeon’s speed and accuracy could be possibly improved by listening to AC/DC.