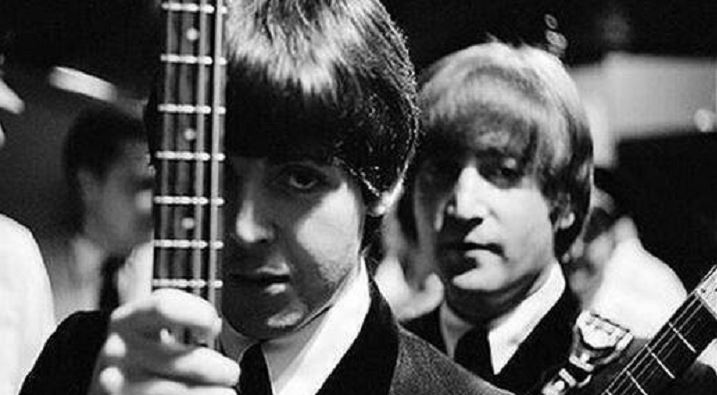 The track originally appeared on Wings‘ 1971 record ‘Wild Life’ and will be dropped as a remastered reissue on December 7th. The new edition of the record will feature rough mixes, home recordings, b-sides, a DVD of rare footage, and more.

Paul McCartney opened up about the song,

“With ‘Dear Friend’, that’s sort of me talking to John after we’d had all the sort of disputes about The Beatles break up.I find it very emotional when I listen to it now. I have to sort of choke it back. I remember when I heard the song recently, listening to the rough cuts in the car. And I thought, ‘Oh God’. That lyric: ‘Really truly, young and newly wed’. Listening to that was like, ‘Oh my God, it’s true!’ I’m trying to say to John, ‘Look, you know, it’s all cool. Have a glass of wine. Let’s be cool.’”

Check out the Demo:

He concluded that he was greatfull the duo had made up before Lennon’s passing back in 1980. Macca explained that “it would have been terrible if he’d been killed as things were at that point and I’d never got to straighten it out with him.”

Watch: The Official Trailer For ‘Bohemian Rhapsody’ Has Been Released!