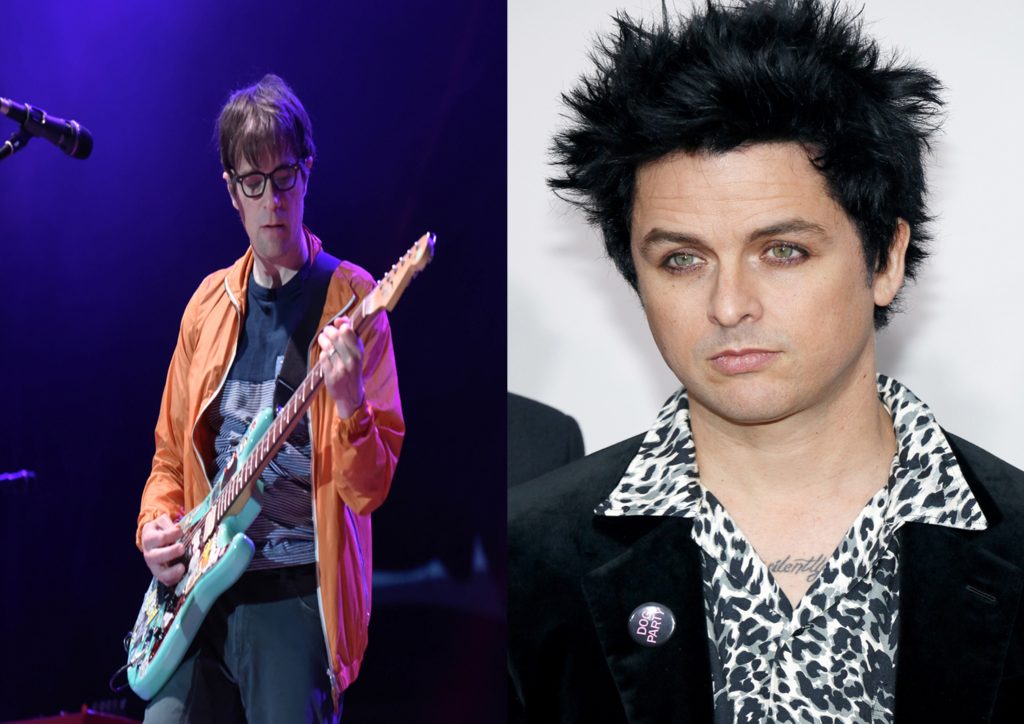 The quartet have shared a pretty addictive groove ‘Louie,’ which shows the young musicians playing a feel good mellow country rock tune. The laid-back vocals from lead singer Wolfhard makes this a feel good project. ‘Louie’ and earlier and rockier release ‘City Boy’ are available to listen to below.

Speaking in a press release, guitarist Ayla Tesler-Mabe said the track, ‘is the lively and colourful product of a studio transformation. It was definitely the intention to record a song that sounded as live as possible, and we sincerely hope that this energy comes through to the listener when you listen…’

The band were unveiled back in March with the lively “City Boy,” which has now been streamed over 2 million times. As well as the band’s new single and EP announcement, Calpurnia will embark on a 4-date mini tour skicking off on May 20th, with the Los Angeles and Atlanta dates already sold out!