Home Music News Check Out The Trailer For The New Beatles Movie ‘Yesterday’! 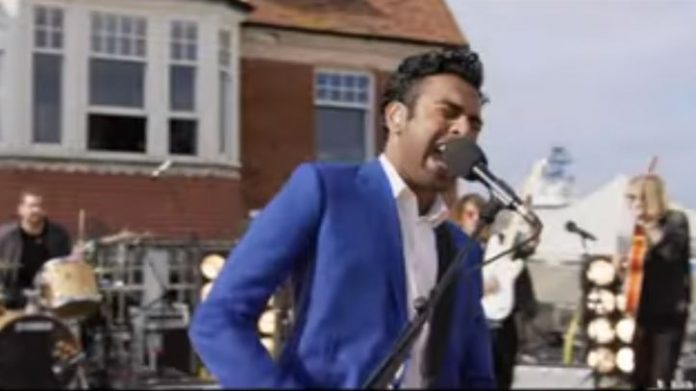 Yesterday is a Beatles movie that doesn’t feature The Beatles per se. The film features Himesh Patel as Jack Malik, an accident prone lad who crashes his bike. After losing his two front teeth, Malik wakes to find the entire existence of The Beatles has been wiped from reality.

As he is the only one who recalls the Fab Four and their tunes, his friends think he wrote ‘Yesterday’ when he sings it to them. Malik then becomes a huge worldwide music star. Armed with such an arsenal of amazing tunes he is hailed the greatest songwriter in history. Check out the trailer below.

Yesterday, everyone knew The Beatles. Today, only Jack remembers their songs. Watch the new trailer for #YesterdayMovie. pic.twitter.com/0tvdAwkMRm

Prince Investigation Evidence Has Been Released To The Public