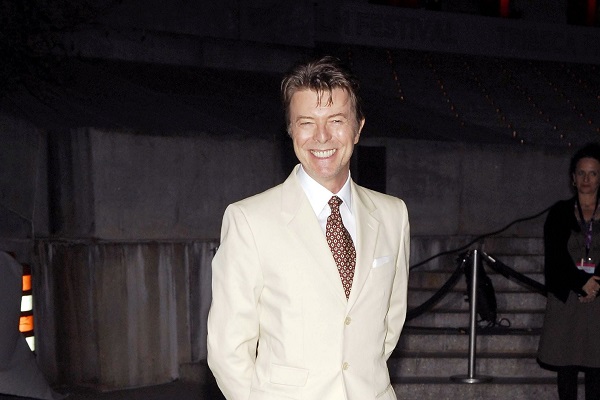 A brand new trailer for the soon to be released David Bowie docufilm has been released. You can check it out for yourselves below.

The film also features previously unseen footage from Bowie’s own personal archives. It will also include rare performance recordings.

Moonage Daydream will be released for worldwide viewing in September.

In the trailer, David Bowie can be heard considering philosophical issues, including the meaning of life.

This takes places, as incredible images and clips from the late singer’s stellar 50 year career flash across the screen.

Bowie even offers little pearls of wisdom, such as “All people, no matter who they are, all wish they appreciated life more” and “It’s what you do in life that’s important, not how much time you have, or what you wish you’d done”.

Moonage Daydream will also be directed by Brett Morgan. Morgan is renowned for his work on the Kurt Cobain biopic, ‘Kurt Cobain: Montage Of Heck’.

THE RISE AND FALL OF ZIGGY STARDUST AND THE SPIDERS FROM MARS will be issued with a half speed mastered LP and a picture disc. This will arrive on June 17.

This album has been credited with putting Bowie on the music map, following its initial release 50 years ago. More on this report from Nova here.