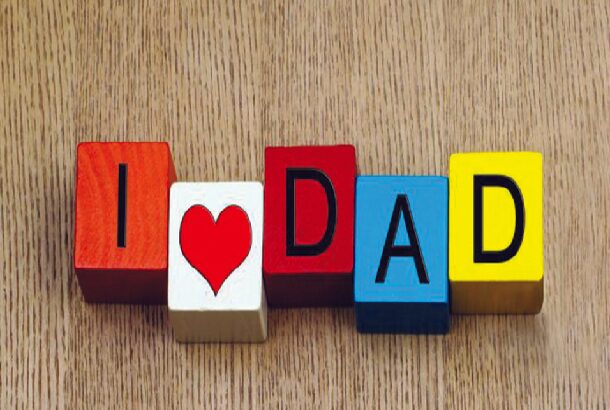 The public have spoken. The most popular Irish role model dad had some firece competition but the number one spot has been Taken.

Meanwhile, a handwritten card is still the favourite way to celebrate Father’s Day. It comes ahead of texting, facebook messaging or going for a pint. Women are more likely to buy cards, presents or take their Dad for dinner this Father’s day. Nearly two thirds of cards bought this Fathers day are by daughters with almost a third saying they’ll treat him to a slap up meal.

The research was carried out by Empathy Research for P and G cards who said they were delighted that 50 percent of over 18s still think that the good old traditional card is still far more popular than a quick text or Facebook message.

WIN: An Ultimate Lie In On Bunk Holiday With Des Kelly...