Home Music News Check Out The New Live Video From Liam Gallagher For The Single... 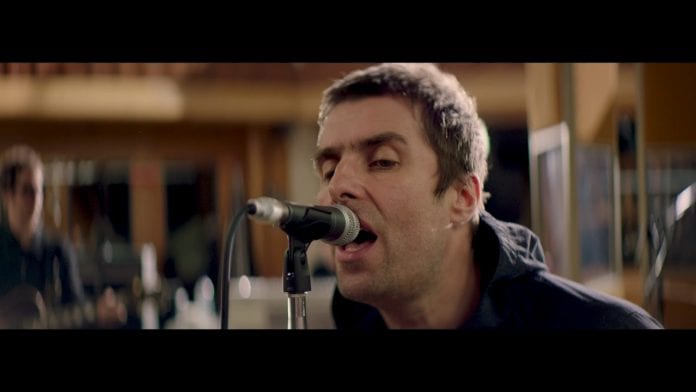 Liam Gallagher has shared a new live video of his most recent hit ‘For What It’s Worth’. The vid was filmed in Air Studios where we can see Gallagher backed by his own band and a string section.

The vid has come before Liam releases his debut solo album ‘As You Were’ – out on October 6th. Check it out below!

In other LG news, he has hinted that we could be seeing an Oasis reunion sooner than we think. The Manchester Arena where the tragic terror attacks took place in May will be reopening its doors next month. And on the bill for the night is Liam’s brother Noel. Liam explained over twitter that due to a show booked in Spain for the same day, he isn’t on the line-up. But he hasn’t completely ruled out his attendance just yet. We’ll have to wait and see.

Other acts who are schedulded to appear at the benefit gig are The Courteeners, Blossoms, Rick Astley and more.

We have our fingers and toes crossed for an Oasis reunion, we’ll be sure to share all the news as we get it!