Home Entertainment Movies Check Out Who’s The Latest To Be Cast In The New Queen... 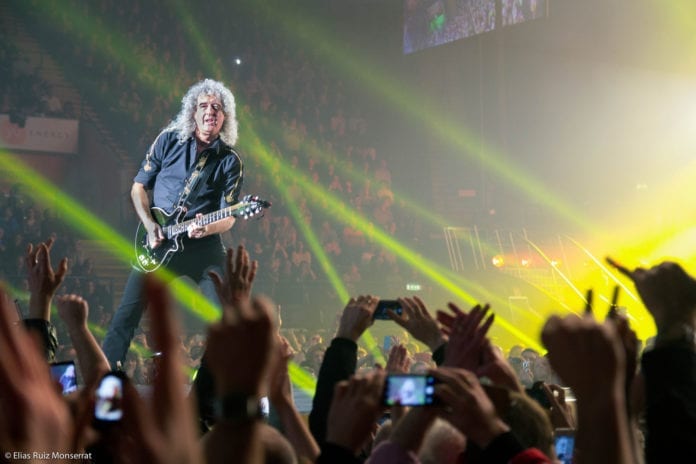 The casting is coming along nicely for the new Queen biopic. The lead role of legendary front man, Freddy Mercury has already been filled. Mr Robot star Rami Malek is on board to tackle the role. Now it’s been reported that former EastEnders actor Ben Hardy has be lined up to join the band! It seems he’s been cast as Queen drummer, Roger Taylor in the long-planned movie.

The rest of the band members are yet to be cast. The sun reports that “Bosses are still looking for two more names to take the roles of guitarist BRIAN MAY and bass player JOHN DEACON but are said to have their eye on up and ­coming talent.”

According to it’s IMBD page, the new biopic is entitled Bohemian Rhapsody and is set for release in 2018. The movie will chronicle the years leading up to Queen’s appearance at the Live Aid concert in 1985.

The rockers stopped by The Tonight Show as part of the Jimmy Kimmel Live! Mercedes-Benz concert series and performed the classic track ‘Don’t Stop Me Now’. Check it out here.

Their European and U.K tour kicks off later this year, in November. It will see the band play Dublin’s 3Arena November 25th.