Home News Childcare Workers Better Off ‘Getting Jobs In Supermarkets’ 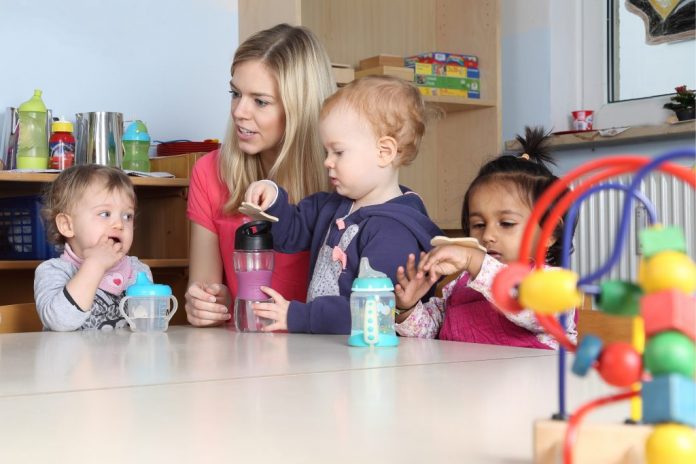 Childcare staff are being told they would be better paid if they worked in a supermarket, with no qualifications.

That’s according to a survey from Early Childhood Ireland on recruitment and retention in the sector.

65% of respondents say they’re finding it difficult to retain staff, that’s an increase of 16% on the 2017 survey.

Of those services that lost staff, almost two-thirds said the primary reason given was that working in the sector is not financially viable.