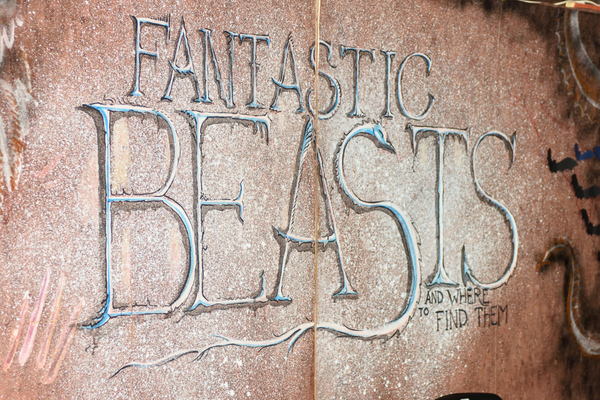 China have removed several lines of dialogue from their release of Fantastic Beasts: The Secrets Of Dumbledore.

The lines that were cut imply a same-sex relationship between Dumbledore and Grindewald happened in the past. These lines were cut from the first six seconds of this latest film.

These original lines were “because I was in love with you” and “the Summer Gellert and I fell in love”.

“spirit of the film remains”

However, Warners Bros have released a statement insisting that despite this, the “spirit of the film remains”.

They also added that they remain “committed to safeguarding the integrity of every film we release”.

The company added that this sometimes involves “sensitvely” making “nuanced cuts” for some markets.

They said, “Our hope is to release our features worldwide as released by their creators but historically we have faced small edits made in local markets”.

“In the case of Fantastic Beasts: The Secrets of Dumbledore, a six-second cut was requested and Warner Bros accepted those changes to comply with local requirements but the spirit of the film remains intact”.

They also added, “We want audiences everywhere in the world to see and enjoy this film, and it’s important to us that Chinese audiences have the opportunity to experience it as well, even with these minor edits”.

The third installment of this Fantastic Beasts franchise of course sees Mads Mikkelsen star as Grindelwald for the first time.

The actor was chosen to replace Johnny Depp who resigned from the role after he lost his libel case against his ex wife Amber Heard.

“I wish to let you know that I have been asked to resign by Warner Bros from my role as Grindelwald in Fantastic Beasts and I have respected and agreed to that request”, Depp said in a statement. Find out more on this via Nova’s report here.

Jimmy Carr Late Night At The Olympia Is Happening