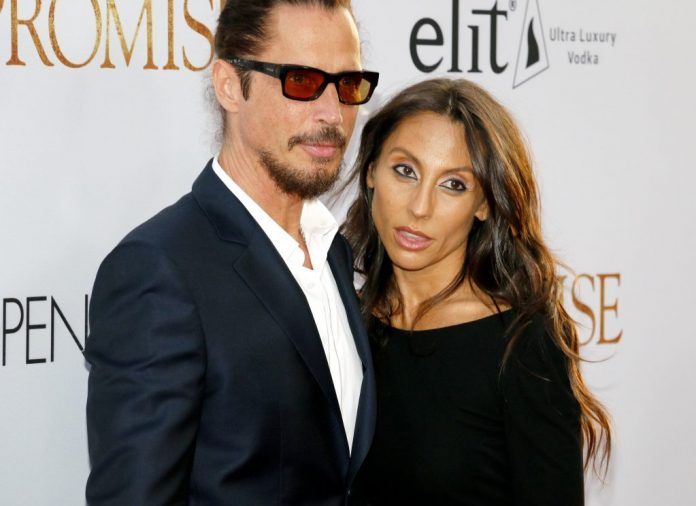 Chris Cornell, who was the frontman of Sound garden and Audioslave, was found dead in his hotel room on May, 17th last year, at the age of just 52. Chris was known to have suffered from addiction and depression, so hearing that the musician took his own life, was not much of a surprise for some fans.

Now, Cornell’s widow Vicky Cornell has spoken out about her husband and his death. The interview will be aired in full on ABC News in the US today. While his death was officially ruled a suicide, Vicky expressed that she has her doubts about that, stating that ‘He didn’t want to die’.

She also said the following: ‘My husband was the furthest thing from a rock star junkie. He just wasn’t. He was the best husband, the greatest father. I lost my soulmate and the love of my life.’

‘He wanted to be there for his family, for his children. He loved his life… he would never have ever left this world.’

‘I don’t think that he could make any decisions because of the level of impairment. I know that people say, you know, you can’t blame yourself. I’m trying not to, but there were signs.’

Vicky also argued that ‘people don’t recognise’ addiction ‘as a disease’. ‘I was, I feel, guilty of the same thing. You think addiction is a choice. And it’s not.’