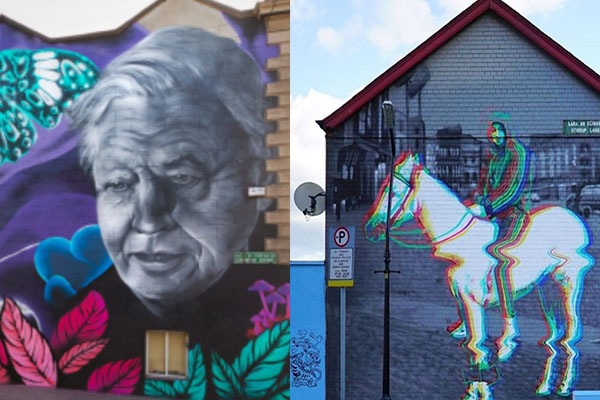 That’s concerning their David Attenborough and Horseboy murals located in the city centre. 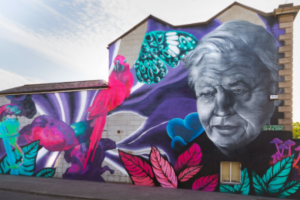 The Horseboy mural can be found in Smithfield and the David Attenborough piece manifested in Portobello last summer. Lovin’ Dublin reports that both murals were permitted by residents. 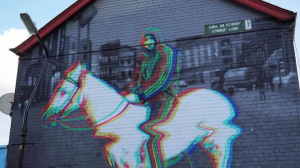 The legal case began yesterday after DCC argued that the murals were painted without the permission of the city’s planning department.

Despite creating the works with residents permission, Subset were issued with warnings to have the artworks removed. The case is adjourned until March 24th.

In 2019, petitions to keep both murals were initiated after the Council ordered that they needed planning permission to remain in place.

First Stormzy, now Horseboy. Attenborough is next unless we take a trip to the courthouse to fight it. (Link in bio)