Home Entertainment Claire Foy Wins An Emmy For Her Role As The Queen In... 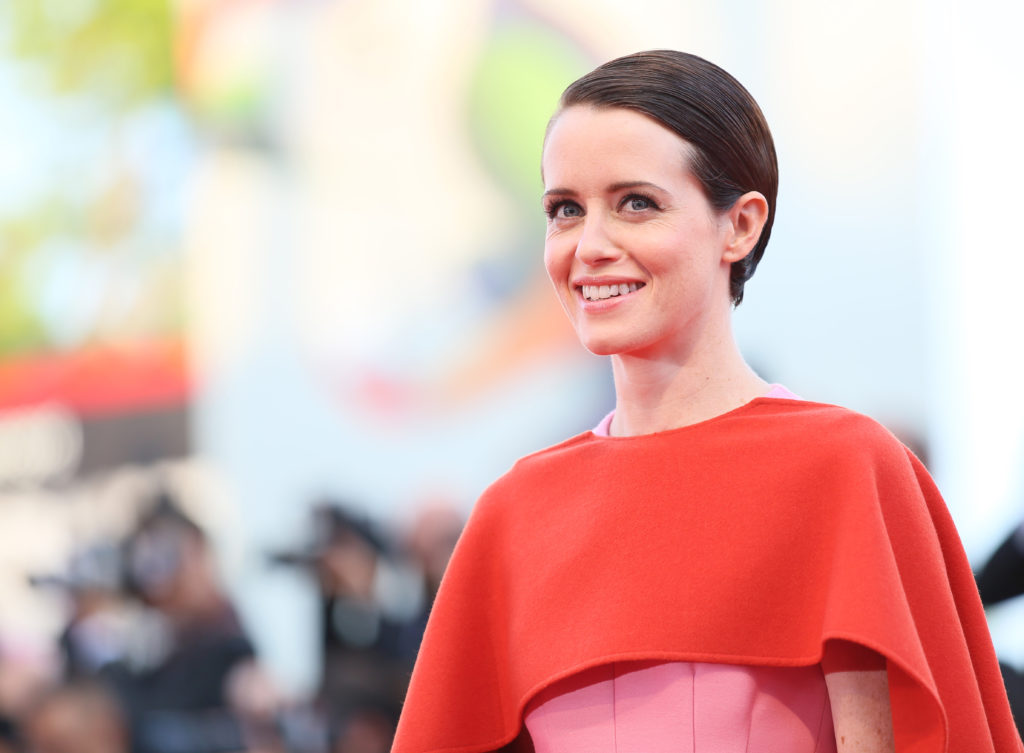 Claire Foy has won an Emmy for her role as the Queen in The Crown.

The British actress scooped the prize for best actress in a TV drama at the ceremony in LA overnight.

Thandie Newton won for her supporting role in the sci-fi western Westworld.

But there was disappointment for Benedict Cumberbatch and Matt Smith – who both missed out in their categories.

The Superb Love Island Returns Tonight With ITV Quids In Before...

Anne Heche “Not Expected To Survive” Crash According To Her Family