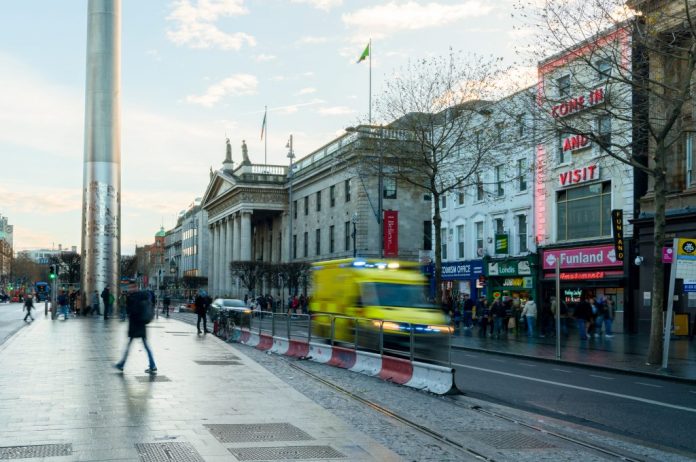 It follows protestors in London glueing themselves to a train during similar action.

However, members of Extinction Rebellion Ireland say they are expecting arrests at today’s action.

Over 400 people were arrested during the demos in the UK.

Irish Greyhound Board Withdraws Funding For Rose Of Tralee