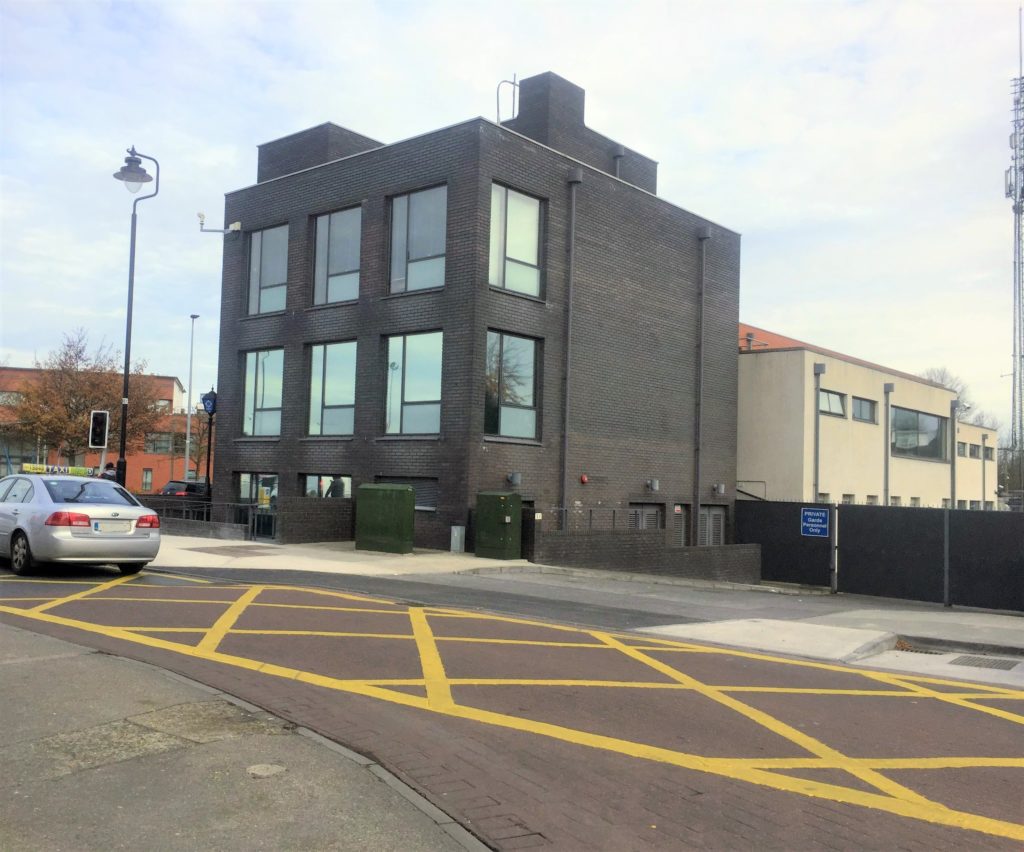 People are travelling by train from across the country to buy crack cocaine and other drugs in Clondalkin in Dublin.

Safe Ireland is running an outreach service at the Fonthill Road station in an attempt to educate and encourage people to use drugs in a safer way.

The campaign has been launched by the Clondalkin Drugs and Alcohol Force, the Gardai and Irish Rail.

Jennifer Clancy, Coordinator at the Drugs and Alcohol Force, explains where the drug users are coming from:

” The majority of people who were disembarking at Clondalkin were not from Clondalkin – they were from other parts of Dublin – and then Kildare, Laois, Limerick, Galway, Cork, and the Midlands and we’ve even has people from Northern Ireland who were obviously coming to Clondalkin to get drugs. We wanted to make sure that because people were so vulnerable, that we could get them into services and we could provide support for them.”