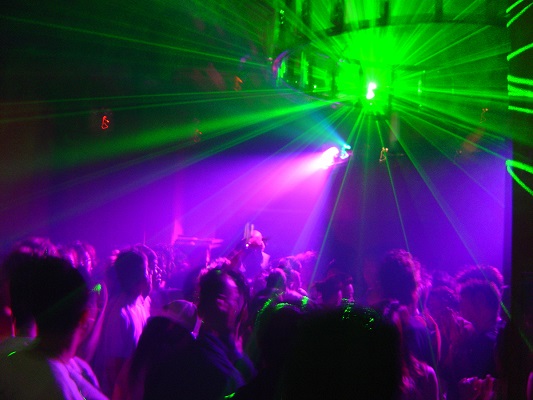 Fans never doubted it, but now a top German court has confirmed it. Techno is music and clubs should benefit from the same reduced sales tax rate as concert halls.

Clubs around the world have been hit hard by the coronavirus pandemic. All have been forced to close their doors as authorities try to stop the spread of the virus. But there is light at the end of the tunnel for club owners.

That is because Bundesfinanzhof, Germany’s Federal Fiscal Court has agreed with plaintiffs which include Berlin’s legendary Berghain club. The court rules that clubs should not have to pay the standard 19% VAT on ticket sales when concert venues enjoy a lower rate of 7%.

During a ruling on October 29th, the court found the average visitor to nightclubs is there for the music and the DJs. Therefor, this makes nightclubs similar to concerts, regardless of whether there were singers or musicians playing instruments.

“DJs do not simply play sound carriers (composed by others), but they perform their own pieces of music using instruments in the broadest sense, to create sound sequences with their own character,” the court detailed.

German nightclubs have been forced to keep closed for more than six months, due to the pandemic. This ruling will come as music to their ears, in a bid to reduce costs when incomings are short.

Clubs in Berlin attract tens of thousands of tourists annually

Party hotspot Berlin has been especially hard hit by the shutdowns. Its reputation as the capital of nightlife attracts tens of thousands of young tourists from all over the world. It is home to some iconic clubs like KitKat, Sage and Tresor that usually draw thousands of revellers.

The closure of clubs in Berlin, for more than six months now has been a disaster for the sector. Fears are growing that despite government aid, short-time work schemes and crowdfunding efforts, not all venues will survive the crisis.