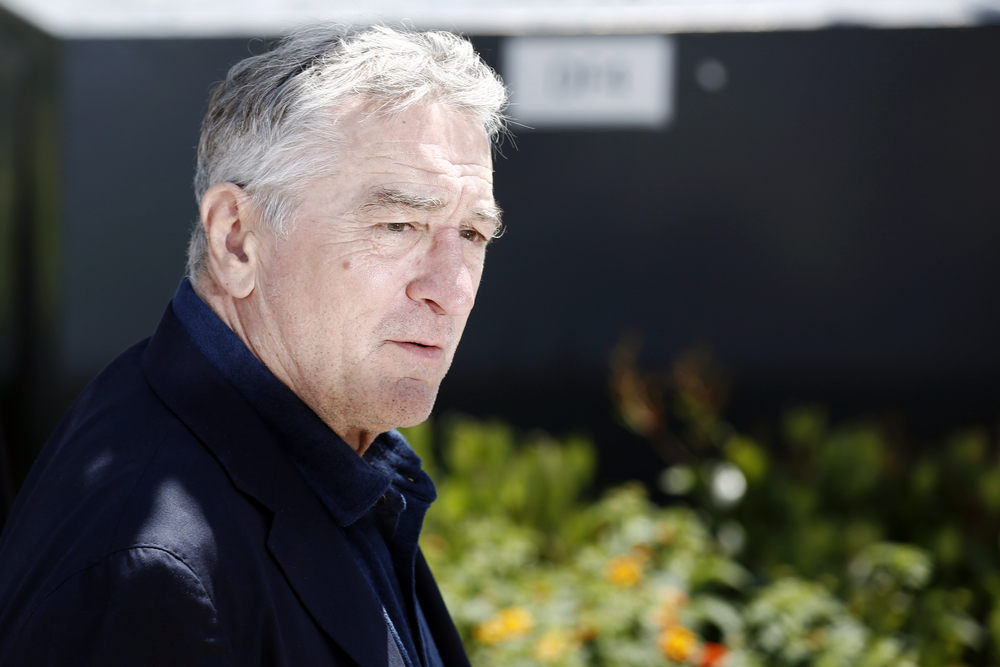 US news channel CNN is reporting a suspicious package has been sent to Robert De Niro at the actor’s restaurant in New York.

Another American broadcaster – NBC – says it’s similar to bombs that have been sent to high-profile politicians.

Police haven’t confirmed that – but say they’re responding to reports of a suspicious package in the Tribeca area of Manhattan.

People are being urged to avoid the area.

Mr DeNiro has become the latest Donald Trump critic to be sent a suspicious package.

It follows bombs that were sent to high-profile politicians including Barack Obama and Hillary Clinton.

Dublin Is Exorbitant For Tourists – Who Knew?!?