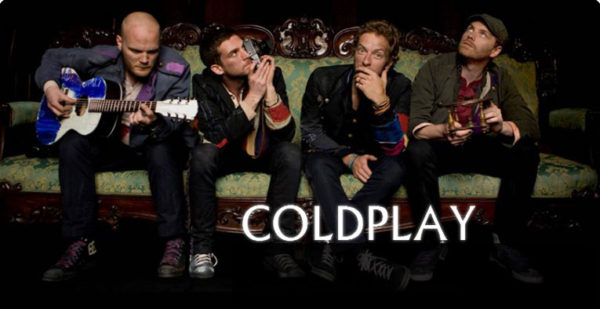 British rockers Coldplay have released the details of their latest forthcoming album.

The band have announced that their sixth album will be released on May the 19th 2014 and it is already available for pre-order from iTunes. The album will be entitled “Ghost Stories”.

Last week the band revealed a new track from the album entitled “Midnight” and a video to go with it. They have also released the album cover for the album which depicts a pair of angel wings over a blue night ocean.