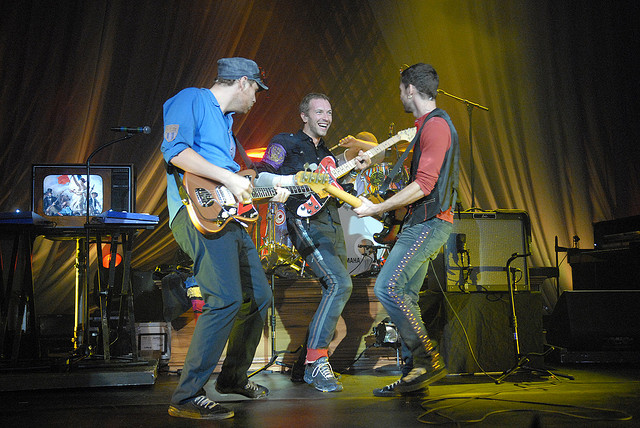 The final headline slot for Glastonbury Festival remains unclaimed but Ladbrokes have announced that Coldplay is their favourite.

Earlier this week the line-up for Glastonbury was revealed with acts like Florence + The Machine and Jamie T taking to the stage but a question mark still remained around the final headliner. The mystery act will join Foo Fighters and Kanye West at the festival and bookmakers Ladbrokes have pretty good odds of 3/1 on Coldplay taking to the stage.

Glastonbury will be help in Worthy Farm from June 24-28 with tickets already being sold-out for the event. However there is some good news for fans as the resale of General Admission tickets will talk place on April 19th at 9am.