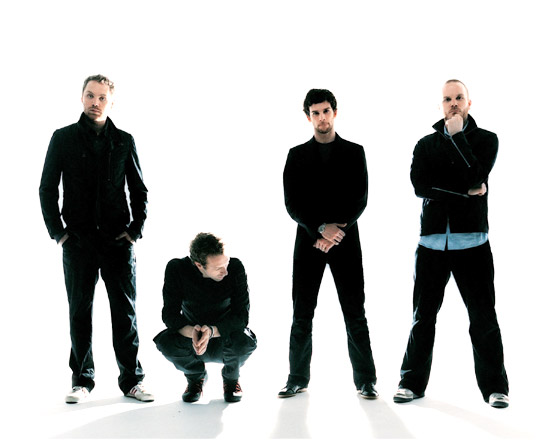 Coldplay have confirmed that they are working on a new EP and are planning to release it next year.

The last time the four-piece released new music was their 2015 album ‘A Head Full Of Dreams’, which made it to the top of the album charts.

The band took to Twitter yesterday to make the announcement which read, “Hello everyone. We’re working on some new songs for next year. It’s called the ‘Kaleidoscope’ EP.”

Hello everyone, we're working on some new songs for next year. It's called the Kaleidoscope ep. We hope you're well, love cm #KaleidoscopeEP

Frontman, Chris Martin recently  spoke about the band’s sound and said “We’re comfortable with being who we are at the moment,” He continued, “I think when we let go of the idea we had to try and win everyone over I think that was really liberating.”

Martin added, “I’d be surprised if there was another conventional Coldplay album. I just feel like we’re right where we’re supposed to be right now. I meant what I said to you a couple of years ago, I feel like this is a closing chapter of something. I stand by that I’m afraid.”

The Kooks Announce Third And Final Date At The Olympia Due...