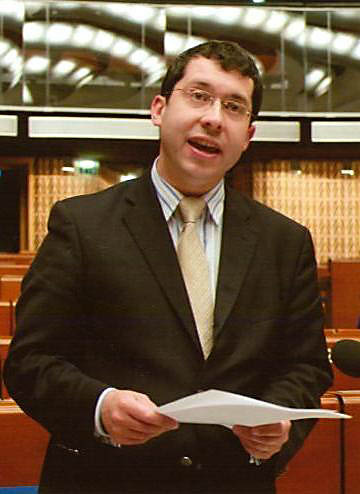 The Oireachtas committee on the 8th amendment will present its final report today.

The report will recommend allowing abortion without restriction for up to 12 weeks into the pregnancy.

The final report of the committee will then outline the recommendations they voted on last week.

They’ll say the 8th amendment of the constitution, which recognises the equal right to life of the mother and the unborn child, should be repealed.

The main recommendation was that abortion without restriction be allowed for 12 weeks into the pregnancy.

They voted it should also be allowed in the case of fatal foetal abnormalities and when there’s a serious risk to the health of the mother.

However, not all committee members agreed, and a minority report will be issued by TDs Mattie McGrath and Peter Fitzpatrick, along with Senator Ronan Mullen this morning.

The Taoiseach says he wants a referendum on the issue in May, but despite the restrictions of collective cabinet responsibility he’ll allow individual ministers to vote against holding a referendum if they so choose.

The report is being launched at noon and will be debated by the Oireachtas when they return from Christmas holidays on January 16th.

McGuinness and McDowell Put Up As Ireland’s EU Commission Nominees