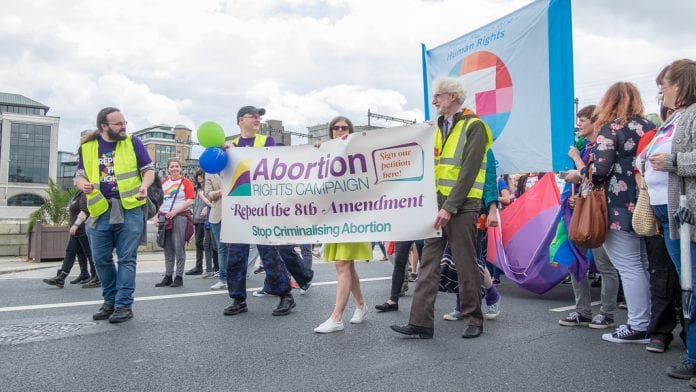 It’s expected the Oireachtas Committee on the 8th amendment will vote to allow legislation for abortion later-  ahead of issuing its final report.

The committee is likely to recommend repealing the 8th amendment and recommending legislation to allow abortion without restriction for the first 12 weeks of a pregnancy.

It will also recommend decriminalizing abortion and improving sex education in schools.

There’s differing views among the membership of the committee as to what exactly new abortion laws should look like, but a majority are in favour of repealing the 8th amendment.

Fianna Fáil TDs Anne Rabbitte and James Browne are understood to be in favour of allowing abortions in the cases of fatal foetal abnormalities, incest and rape – but not unrestricted terminations.

While the three Sinn Féin members of the committee may abstain as their party mandate doesn’t allow them to support unrestricted abortion.