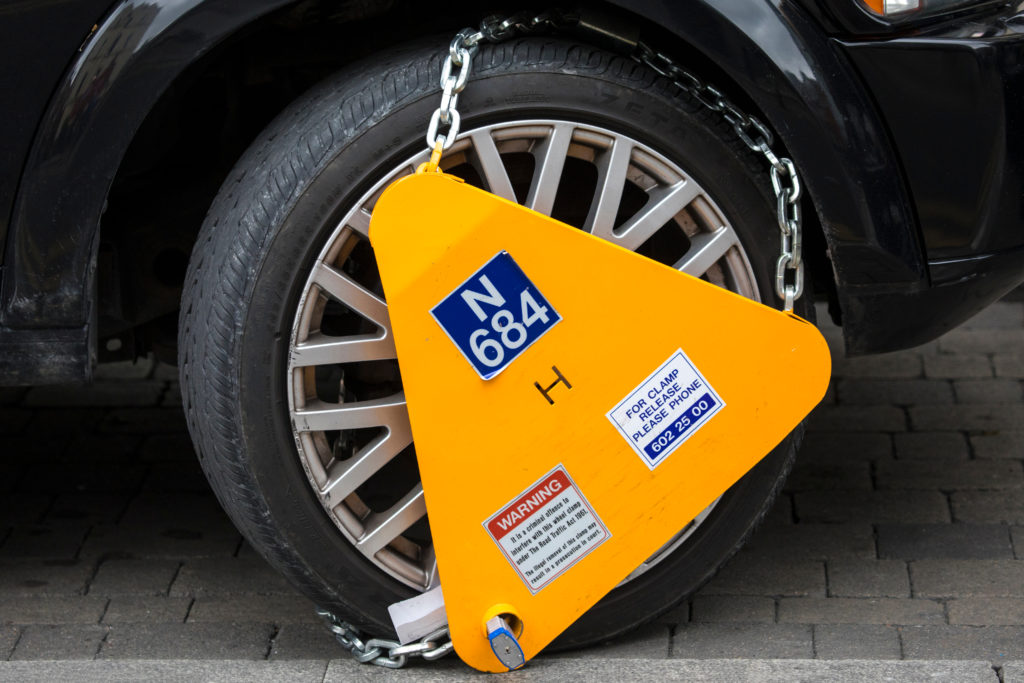 Dublin City Council has promised to improve on-street parking services following complaints about the actions of some clampers.

Two staff with Dublin Street Parking Services raised concerns with Dublin City Council about the actions of some of their fellow employees.

They included staff clamping drivers when road markings were faded or completely removed, and not allowing enough of a ‘grace period’ before clamping a vehicle.

According to a report in this morning’s Irish Independent, the employees also said that some vehicles had been recorded as being de-clamped before they actually were.

Dublin Street Parking Services has denied any wrongdoing, and a City Council spokesperson says a range of improvements to the system are being made.

Win Copies Of The Brand New Album From Kings Of Leon...