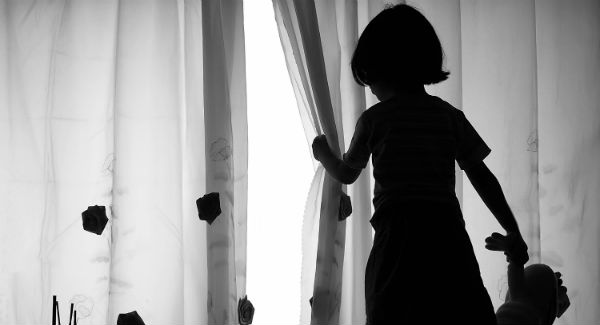 There are concerns that a number of sex offenders are continuing to abuse children – despite complaints being made about them.

One in Four is an organisation that works with both victims of child sex abuse and offenders. It says the majority of its child protection notifications to Tusla are returned as ‘unfounded’.

It says it made 91 child protection notifications to Tusla last year but the majority were returned as ‘unfounded.’ Of these notifications, only twelve victims made a full statement.

The charity says eight of these weren’t investigated or were deemed unfounded, three investigations are ongoing and only one was validated – meaning the accused in question is being monitored.

Maeve Lewis from One in Four is worried there are a number of offenders out there getting away with abusing children.

“Just because a woman was abused by her father for example, it doesn’t mean he’s not now abusing grandchildren or if somebody was abused by their teacher, that teacher may now be abusing a whole new generation of schoolchildren.”

The experience of facing the courts has been cited as the reason many victims are worried about coming forward. Dr Geoffrey Shannon, the Special Rapporteur on Child Protection, says it needs to be made less traumatic.

Tusla says it can’t force victims to make a disclosure if they don’t want to and it refutes One in Four’s allegation that it didn’t investigate eight complaints. The agency says its staff work from the information that is available and follows through as appropriate.

Everton & Liverpool To Pay Respects With Applause For Tragic Victim...

DART And Public Transport To Operate until around 9pm Tonight