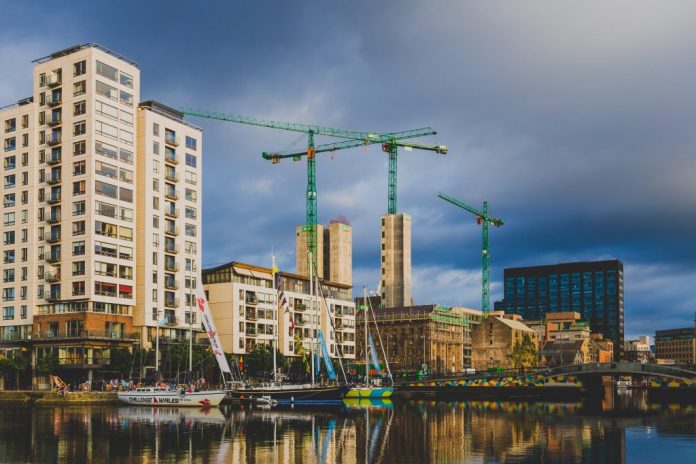 There are concerns over Dublin City Council’s decision not to acquire social housing at three new developments in the docklands.

However, the council will instead purchase homes at different locations rather than paying the docklands prices.

The developments are 6 Hanover Quay, Boland’s Mill which was sold to Google and 8 Hanover Quay also known as the Reflector Building.

Under planning laws, the council is entitled to acquire 10% of units at new developments for social housing

The Irish Times reports that the council has agreed with developers to acquire homes at different locations rather than paying the docklands prices.