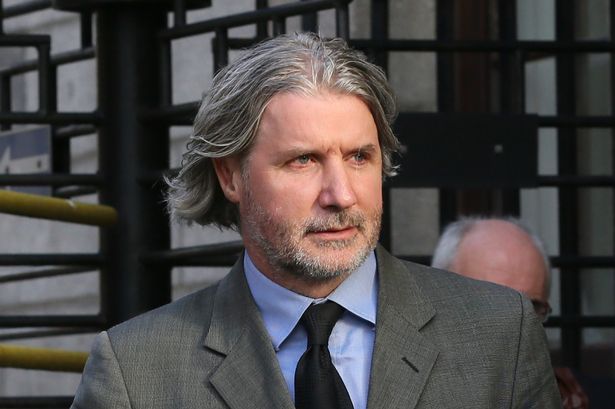 Concert promoter John Reynolds has died suddenly at his home in Milltown in Dublin.

The 52-year-old from Co Longford was found dead on Thursday evening. Reynolds is best known for being the founding father of Electric Picnic and for his involvement with POD nightclub on Harcourt St for many years.  His Metropolis Festival is due to take place this weekend in the RDS.

In a statement released on Thursday evening, his family confirmed his sudden death.

“It is with great sadness that the Reynolds family confirm the sudden death of John Reynolds of POD this evening. Funeral arrangements will be announced in the coming days.The family requested privacy at this time.”

Slash Talks Up The Prospect Of A New GNR Album