Home Entertainment Confirmed: Official Biopic On Musican Jeff Buckley Is On The Horizon 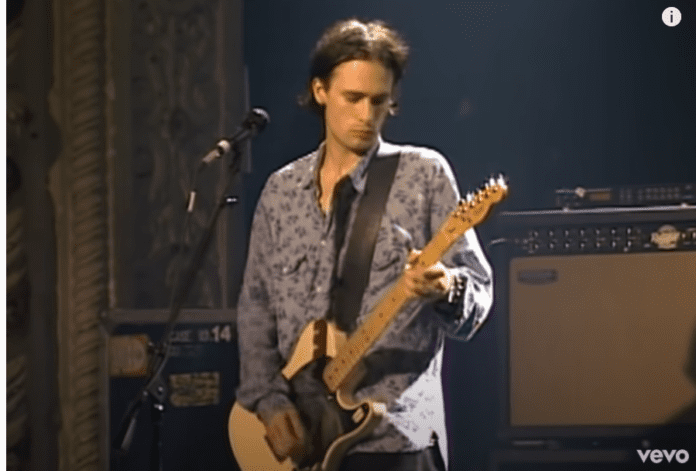 It has been confirmed that a new biopic on Jeff Buckley is in the works. His mother, Mary Guibert is to co-produce the documentary, alongside Alison Raykovich.

The biopic is called Everybody Here Wants You. It is named after an iconic single from Buckley who tragically died from drowning in 1997.

This biopic also has the support from the Buckley Estate and promises to be “the only official dramatisation of Jeff’s story”. Reeve Carney will be cast as the role of Jeff Buckley. The filming is to also start later this year.

“Culminate in the best way possible”

Buckley’s mother Mary Guibert has promised her son’s fans that this biopic will “be true to him and to his legacy”.

Guibert said in her statement, “This will be the only official dramatisation of Jeff’s story which I can promise his fans will be true to him and to his legacy. Thankfully, my determination to assemble all the right participants, no matter how long it took, is about to culminate in the best way possible”.

Richard Story of Sony Music Entertainment who also owns Jeff Buckley’s estate, hailed him as a “once in a lifetime artist”.

“Sony Music has been honoured to bring Jeff’s music to the world and now, Everybody Here Wants You is providing a unique opportunity to introduce Jeff to a whole new generation of fans”.

Since the singer’s death, numerous films have been made about his life and career.

In 2012, Greetings from Tim Buckley was released which saw Gossip Girl star Penn Badgley star as Jeff. This film explored Buckley’s early struggles in making a musical career for himself as he struggles with the pressure of his father’s music legacy.

Also up until 2019, nobody had heard of Buckley’s track “Sky Blue Skin”.