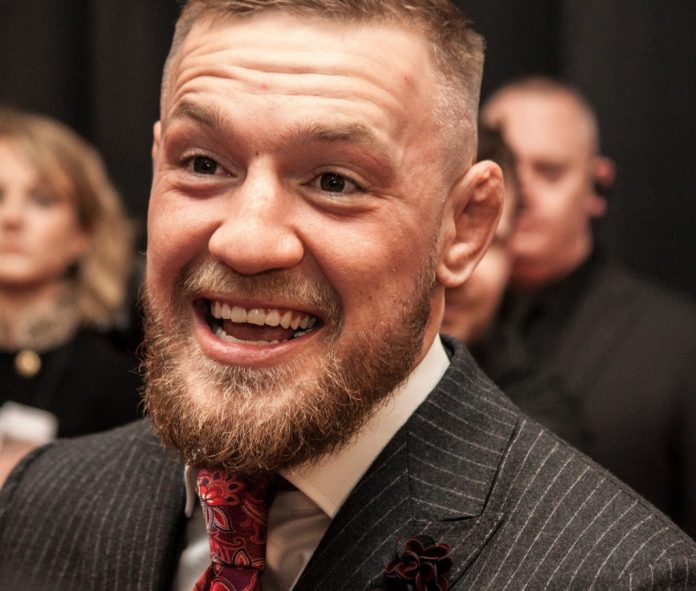 Conor McGregor has been released from prison in Miami after being charged with strong-armed robbery and criminal mischief.

It’s after the MMA star allegedly smashed a fan’s phone outside a hotel yesterday.

Conor McGregor was leaving the Fontainbleau Hotel in Miami when a fan attempted to take a picture of him on a phone.

McGregor slapped the phone from the victim’s hand, before stamping on it several times, and then walking away with it.

The victim stated the phone was worth 1,000 dollars.

Following the incident, Conor McGregor was located and arrested by Miami Beach Police.

Police tracked down the MMA – who is on holiday in the Florida city – and arrested him after viewing CCTV footage.

He was charged with ‘strong-arm robbery’ and ‘misdemeanour criminal mischief’, and released on a bail of 12-thousand 500 dollars.