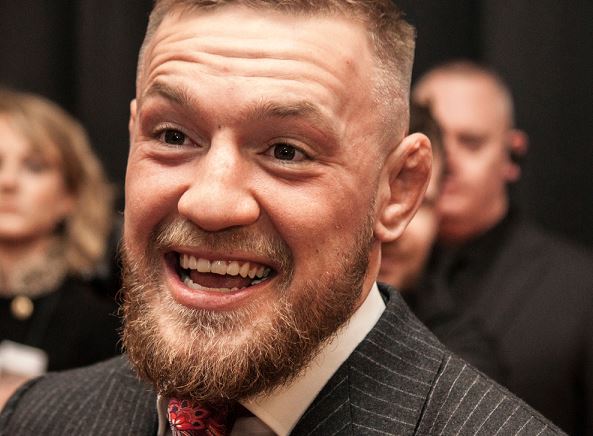 Conor McGregor has reportedly “agreed” to a boxing match against Luke Keeler.

The Sun reports that the Irish boxing champion has called out McGregor following his supposed assault in a Dublin back in April.

Footage surfaced online last week of the UFC star, allegedly punching a man at the Marble Arch pub in Drimnagh.

Now, the middleweight boxer Luke Keeler has taken to Twitter to call out McGregor, and later claimed that McGregor agreed to a boxing match during a heated phone call.

“I don’t want to get into it too much, but I know he wasn’t happy about the call out. He is not happy. The fight community in Ireland is small enough and Crumlin isn’t too far from Ballyfermot – and I heard he wasn’t happy with the timing of. He rang me and we had a few words. I told him the fight was there to be made and he was all for it. He agreed to fight over the phone.”

Sad to see @TheNotoriousMMA stoop so low, did the same to a friend of mine couple of years ago and still walking around acting the gangster, I’d be happy to put him in his place if he had the balls to step in a ring again ?? https://t.co/SSnAoQmr4K