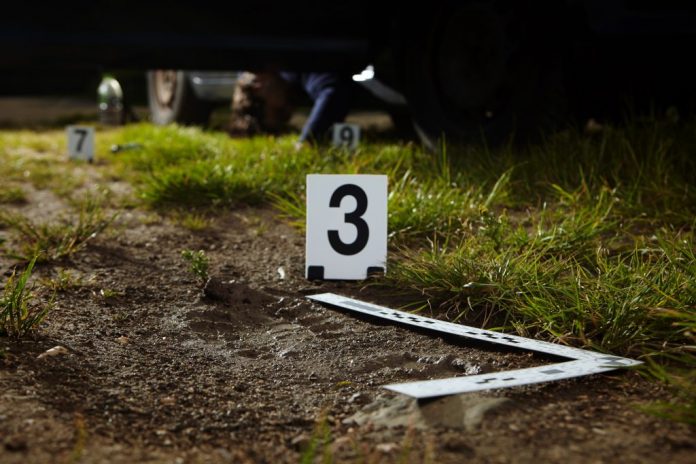 A legal action taken by convicted murderer Graham Dwyer against the State is due to begin this morning.

He was convicted in 2015 for the murder of Elaine O’Hara, in what was one of the biggest trials ever held in Ireland.

Childcare worker Elaine O’Hara was killed in August 2012 and her skeletal remains were found over a year later on Killakee Mountain in Rathfarnham in Dublin.

The jury found Dwyer with an address in Foxrock in Dublin had stabbed her to death for his own sexual gratification.

Mobile phone records which detailed the communications between Dwyer and Elaine O’Hara played a vital role in the trial and placed them both at the scene, but Dwyer claims his right to privacy was breached because of laws surrounding how such data is retained.

The case is being taken against the Garda Commissioner and the State, however, Dwyer isn’t required to be in court for the hearing which is scheduled to begin this morning in the High Court.

Gardaí Investigate the Death Of A Woman In Cabra

The Butcher Of Cornelscourt Remains Open For 96 Hours!