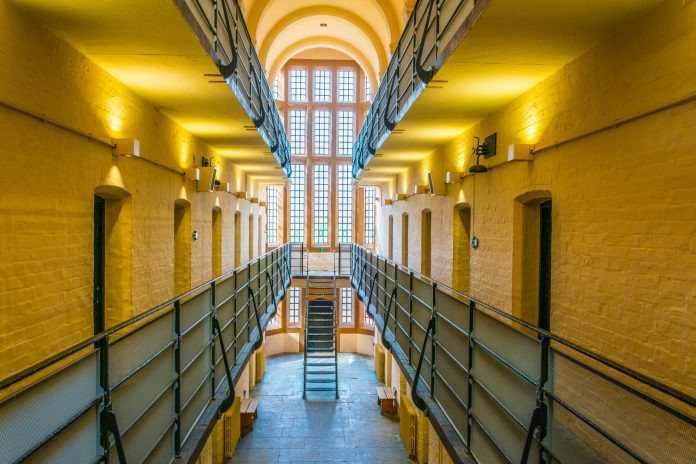 Convicted paedophile Tom Humphries has been released from prison, 20 months into his two and a half year sentence.

The former sports journalist was jailed in October 2017, after pleading guilty to grooming and sexually abusing a young girl at his Dublin home.

The 56-year-old had been grooming the girl for two years, sending her thousands of sexually explicit messages.

Humphries walked free from the Midlands Prison this morning.

Family Of Woman Who Was Stabbed Flew To Ireland Just Before...