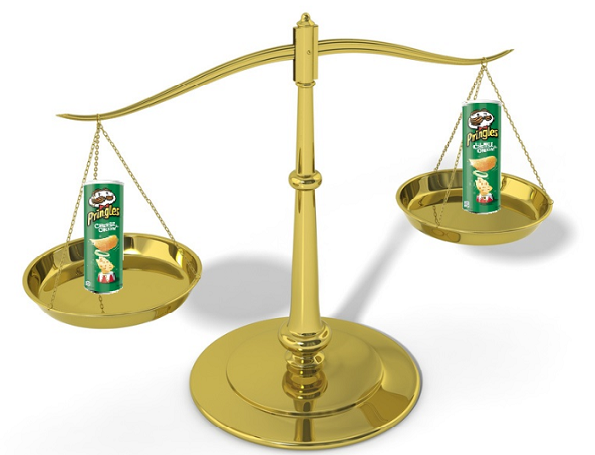 A woman has denied accepting charges of criminal damage at Cork District Court after she was accused of popping a €1.50 packet of Pringles at a local Tesco shop almost two years ago. Kathleen McDonagh, aged 24, from Mahon, Cork, has denied the charge of damaging the item at Tesco, Mahon Point Shopping Centre.

The case was listed for hearing yesterday before Judge Mary Dorgan. Garda Linda O’Keeffe was in court for the case yesterday as was Inspector John Deasy. The accused woman was granted representation on free legal aid by solicitor, Shane Collins-Daly.

Mr Collins-Daly said his understanding was that two other State witnesses were not present. Those witnesses were members of staff at the shopping centre. The case was suspended until November 27 so that the staff could be in court for the contested case.

Judge Dorgan made it a condition of the adjournment that it would be peremptory against the State if they were not in a position to proceed with the case on that date. Basically, the case will be dismissed if it cannot go ahead.

According to the charge, on December 27, 2016, at Tesco, Mahon Point shopping centre, in Cork District Court area she, did without lawful excuse, damage property, to wit, a foil lid on a box of Pringles partially removed, value €1.50, not resaleable, belonging to Tesco shop of Mahon Point intending to damage such property or being reckless as to whether such property would be damaged, contrary to Section 2 (1) of the Criminal Damage Act 1991.