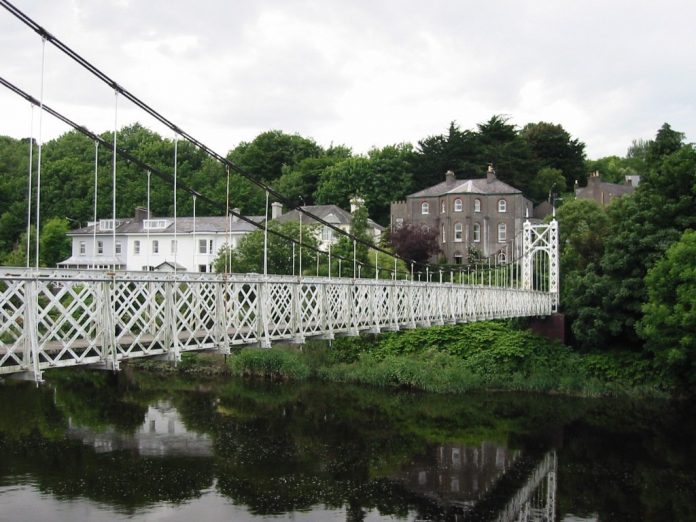 One of Corks iconic bridges is to lose it’s shake.

Heritage campaigners have called for an engineering rethink after confirmation that repair works will mean the bridge known as ‘the shaky bridge’ will lose its wobble.

The Irish Examiner reports that heritage groups are concerned the overhaul expected to be carried out in September, will reduce the shake of Dalys Bridge in the city.

127 New Cases Of Covid-19 Confirmed In The Republic