Advertisement
Home Music Could This Be The Ultimate Rock Lineup? 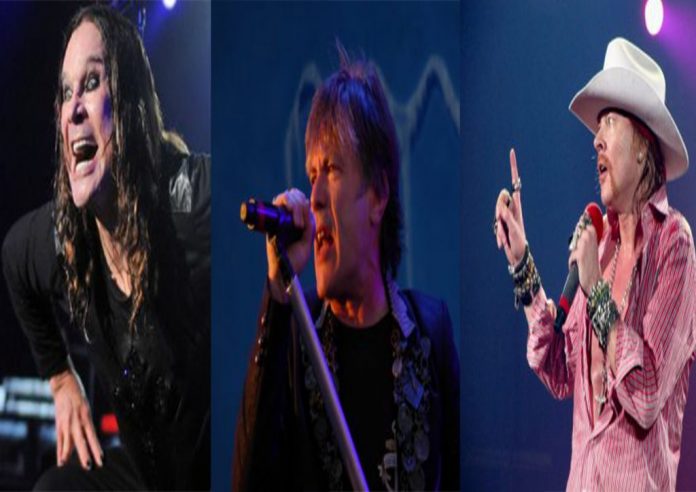 The Belgian festival Graspop has just revealed an amazing line up for this June. Taking place in Dessel, Belgium, the line-up is filled with some awesome acts.

Meanwhile in other news, with Ozzy, Paul Simon and Sir Elton John are all planning to say goodbye to touring over the coming moths, Neil Young has cited farewell tours as bull**it! Speaking to Rolling Stone the rocker joked,

‘I’m going out with Cher. Cher and I are doing a retirement tour. When I retire, people will know, because I’ll be dead. They’ll know, ‘He’s not coming back! He retired!’ But I’m not gonna say, ‘I’m not coming back.’ What kind of bull**it is that? I could go out and play if I felt like it, but I don’t feel like it. I’ve got a great band. I’ve got two great bands – I’ve got Promise of the Real and Crazy Horse. They’re both great bands and they’re different. But they both can play a lot of shit.’

It seems that Mr Young will be skipping a lot of shows this Summer.

Tool have made a big announcement via social media and from the band’s site. They are in the recording studio and are tracking music from their much anticipated new album

‘After all the years of writing and arranging and re-arranging at the band’s loft. I can at this time officially report that the guys have moved into a major studio where the recording process for the next album is about to begin in earnest.’

Want To Know More About Nick Cave? Here’s Your Chance…