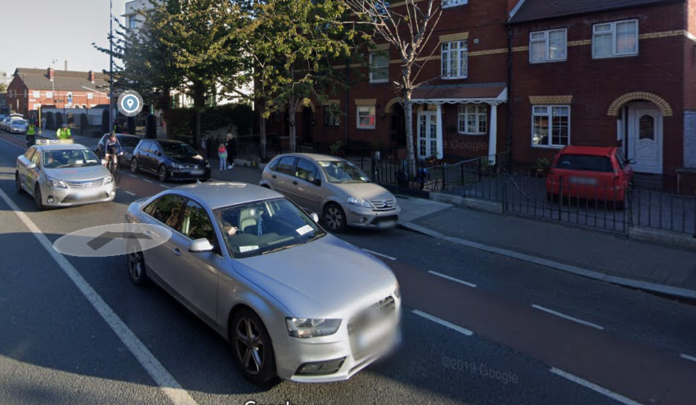 A doctor was stabbed in the back and neck with a knife on his way home from work yesterday. It is believed that the doctor’s attackers were trying to steal his scooter.

In the wake of a number of knife incidents that have taken place in Dublin this week, Dublin City Councillor, Niall Ring also urged everyone to “come together” to tackle this situation.

The doctor is said to be working in Mountjoy Prison. He was attacked in Seville Place in the north inner city around 4-30 pm yesterday.

This incident is reported to have taken place 1km from where 16 year old, Josh Dunne was murdered this week.

The doctor was stabbed numerous times in the stomach, neck and knees as he tried to defend himself during this violent melee.

“need to come together”

Councillor Ring said, “The proliferation in knife crime has to become a priority”.

He added, “Overall, we cannot and will not accept a situation where knife crime is the norm. All stakeholders must come together and stamp this out”.

The Councillor has also urged Gardaí, politicians, activists and the community to come together to “look at the issues raised and come up with solutions”.

Mr Ring added, “The Gardai must also be fully resourced to ensure that they can effectively use the specific provisions regarding knife crime powers envisaged in the Firearms and Offensive Weapons  (Amendment) Bill which needs to be enacted now”.

Niall Ring also said that he is writing to the Justice Minister, Helen McEntee to introduce legislation to tackle this problem. This legislation would increase the custodial sentence for carrying a knife with intent to harm, from 5 to 10 years.

He said,”I am writing to Minister McEntee asking her to get this legislation, which doubles the sentence for carrying a knife with intent to harm, from five to 10 years”. Adding, “This Bill has been gathering dust for nearly two years”.

Meanwhile, a man in his 50s was taken to Beaumont Hospital, having suffered a “serious assault”. This attack took place in Baldoyle, near the Elphin Pub.

The man was stabbed a number of times during the attack.

A male in his 30s was arrested and is being detained at Clontarf Garda Station, under the 1984 Criminal Justice Act.