Home News Couple May Have Died From Carbon Monoxide Poisoning 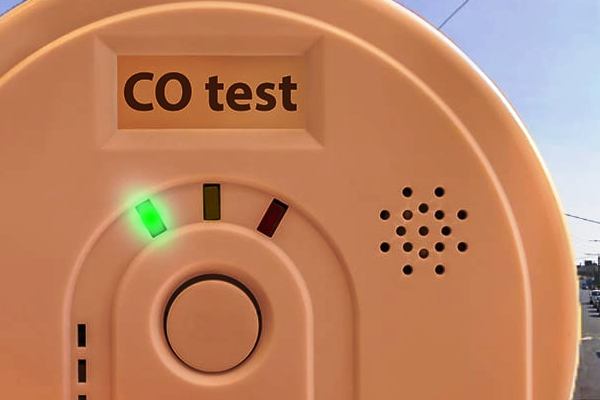 An elderly couple found dead at a house in Co Kilkenny may have died from suspected carbon monoxide poisoning. Gardai say they may have been in the house in Johnswell for a number of days.

At around 7 o’clock last night after family members contacted Gardai they called to a house in Johnswell. There they found the bodies of a man in his 80s and a woman in her 70s.

They were both pronounced dead a short time later. Gardai say they may have been in the house for a number of days.

The cause of the couple’s deaths has not yet been established but carbon monoxide poisoning is being examined as one possible factor. The Garda Technical Bureau is currently examining the house and the coroner has been notified.

The outcome of the post-mortems will determine the course of the Garda investigation.

State Pathologist informed of the deaths of an elderly couple at their home; johnswell road, Kilkenny City; Gardaí remain at scene. The cause of their deaths has not been established but It’s understood this stage that carbon monoxide poisoning may be the cause of the deaths.