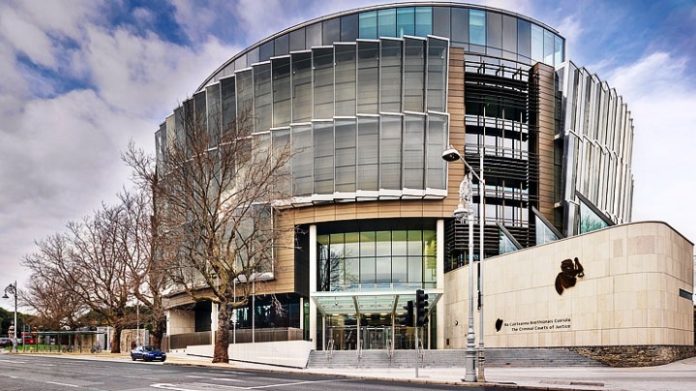 The Central Criminal Court has heard how a father tricked his teenage daughter into carrying out sex acts on him and several other men over a seven-year period.

The abuse began shortly after her 18th birthday when he blackmailed her online while pretending to be someone else.

A few weeks after her 18th birthday, the woman got a text from an unknown number, threatening to send details of chats she was having with boys online to her father’s boss if she didn’t allow a man to call over to her house to perform a sex act on her while she wore a blindfold and listened to loud music on her iPod.

Not knowing that her father was the one blackmailing her, she went to him thinking he’d be able to end the nightmare. Instead, he told her to do as the texter said.

Over the next seven-and-a-half years, she was repeatedly abused by him and other men.

She only realised he was behind it all when she found a recording of the first time she was abused. She felt sick to the stomach when she saw him in the video.

Today, she described herself as a survivor and said she was now looking forward to rebuilding her life.

The court also heard she wants to waive her right to anonymity after her father is sentenced.

No Deal On Brexit Today