Home News Man Who Threatened To Burn Three Woman Alive To Be Sentenced Next... 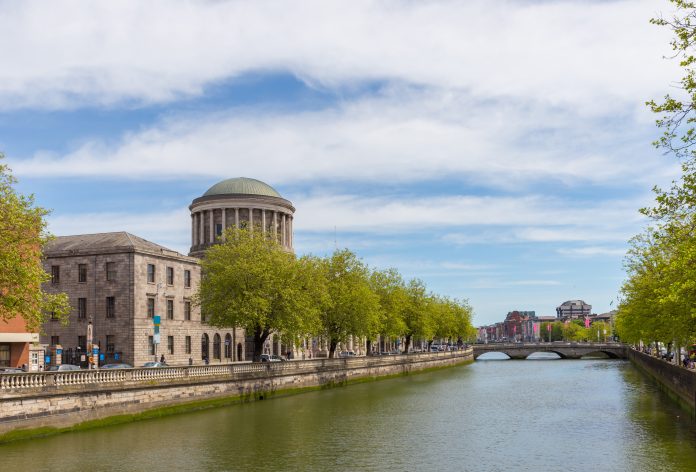 A court’s heard a man threatened to burn three women alive during a tiger kidnapping in Dublin.

A postmistress, her daughter and an Italian lodger were tied up and held for hours during the ordeal.

In September 2014, two armed men broke into the home of postmistress Susan Lawlor in Malahide in Dublin.

She immediately dialled her work’s emergency tiger kidnapping line and slid the phone under the bed covers so the security company could hear snippets of what was happening.

Over the next few hours, Ms Lawlor was physically assaulted and one of the raiders threatened to burn her alive – along with her daughter and a student who was staying with her – if they didn’t comply.

The women were eventually driven to Bayside Post Office at 6 am that morning where the raiders took €92,000 from the safe.

The women had been tied up with cables during the raid and managed to raise the alarm when the men left.

53-year-old Paschal Kelly with an address in Cootehill in Cavan went on trial for false imprisonment, threats to kill, robbery and the unauthorised taking of a vehicle.

He was found guilty by a jury with the court hearing his DNA was found on two water bottles in the getaway car.

The accused, who has 60 previous convictions, will be sentenced next week.