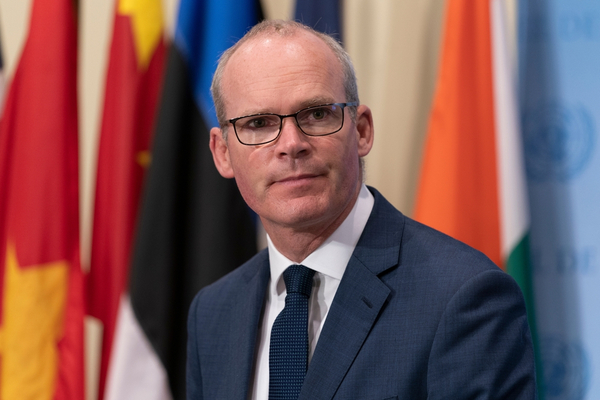 The Foreign Affairs Minister says Russia carrying out military exercises off the coast of Ireland, is ‘not wanted’.

Simon Coveney is in Brussels briefing EU colleagues about the notification from Russia to use international waters in Ireland’s exclusive economic area – around 240 kilometres from Cork.

Minister Coveney says he has spoken to the Russian ambassador about the issue.

He believes carrying out these exercises next month will increase tensions.