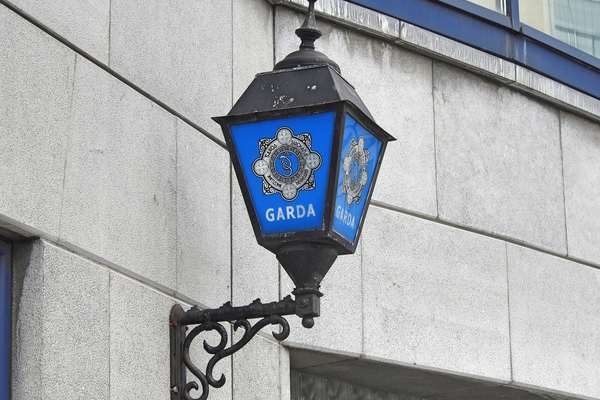 It has been reported that the Covid-19 situation in Ireland has hindered the Garda Ombudsman from meeting with George Nkencho’s family. Nkencho was shot dead by police last week.

The Armed Support Unit have yet to be interviewed over the incident. Although, The GSOC have made contact with Garda management and the officer’s legal representative.

No interviews have been conducted due to Covid-19 restrictions.

The GSOC did suggest the idea of the interviews being conducted over a Zoom Call. That suggestion has since been ruled out.

This means that members of the Gardaí who witnessed Mr Nkencho’s shooting, will have to wait to be interviewed.

What the Gardaí have said:

According to a senior source, restrictions have led to a “delay in the completion of interviews”.

They said, “The idea of remote interviews had been suggested, but this is too important an issue for that type of interview to take place. Gardaí will be working closely with the GSOC team as they continue their investigation”.

They also added, “Every aspect of the investigation will be completed in a safe and transparent manner”.

The GSOC said that Covid-19 restrictions have “added another dimension” to their interview process.

The latest meeting scheduled was cancelled. Phelim O’Neill, the Nkencho family sollicitor has said that they are still waiting on confirmation for a new date for the meeting.

He said, “We don’t know why the meeting was cancelled and we are awaiting a new date”.

This all comes as Gardaí are also investigating “hate mail” that was sent to George Nkencho’s family recently. A handwritten letter was sent to the Nkencho family home last Tuesday. The letter contains racial slurs as well as a warning to get out of the country.

Gardaí are investigating this under harrasment and threatening behaviour legislation.

It is understood that the letter will be investigated for finger prints, while the post mark will also be analysed.

A spokesperson for the Gardaí stated, “An Garda Síochána is investigating the origination and contents of correspondence which has been brought to our attention”.

Dubliners Have The Highest Dispoable Income In The Country