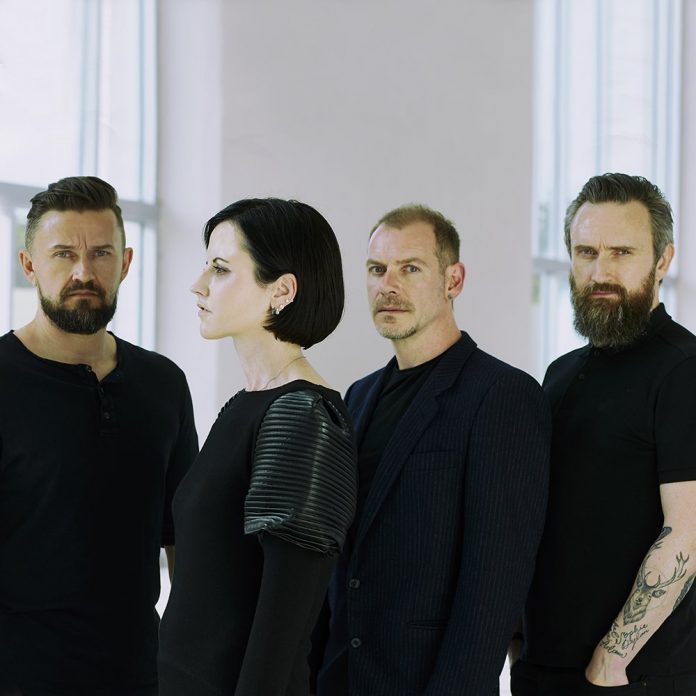 The Cranberries have released a statement thanking their fans for their support since Dolores’ passing and confirmed that they will be releasing new music. Noel, Mike and Ferg said the following as part of a statement:

‘Firstly we would like to thank everyone for their support and kind words over the past few weeks. As you can imagine this has been a very sad and difficult time, not only for us, but also for Dolores’ family. Reading through the messages you all sent has been amazing. To see how much of a positive impact Dolores has on people’s lives is so lovely and gives some comfort at this very difficult time. A lot of people have been asking what does the future hold for the band? We have been discussing this over the past few days.’

‘Over the past few months, the writing process for a new Cranberries album had begun with a lot of the songs already quite well developed. Dolores had already recorded vocals on these tracks so we’ve decided to finish them as it is what she would have wanted. We don’t know how many tracks will make the final album right now but it was Dolores’ wish that we complete the recording of the album and release it so we are going to do just that in the coming months.’

‘As well as finishing the new album there are a few more Cranberries projects that were already underway. We will look at each as time permits. Again, thank you for all your support. We will try our best to keep you all up to date on things as they unfold.’