Home Music News The Cranberries Set To Release A 25th Anniversary Box Set of Their... 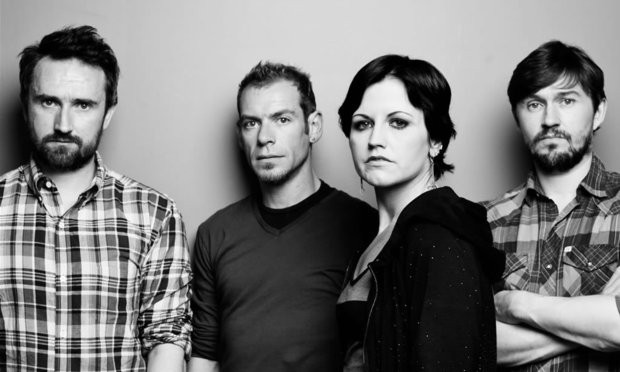 The Cranberries are set to commemorate the 25th anniversary of their debut album, ‘Everybody Else Is Doing It, So Why Can’t We?’ with a special box set available on the 19th of October of this year.

The exclusive box-set features remastered digital and vinyl editions of the influential band’s debut album, as well as early demo recordings, live radio session recordings and session outtakes. Earlier this year, The Cranberries issued a statement outlining their plans for the expansion and remastering of their hugely successful debut album ‘Everybody Else Is Doing It, So Why Can’t We?’. The re-issuing of the album was in the works prior to Dolores O’Riordan’s passing in January of this year. In addition to this, the band have also announced that they are planning to release music from their latest album that they had been working on in the lead up to Dolores O’Riordan’s death to commemorate the extremely unique and influential vocalist.

The box set will be released as a four disc set, and will include the following:

Early demos (recorded as The Cranberry Saw Us)