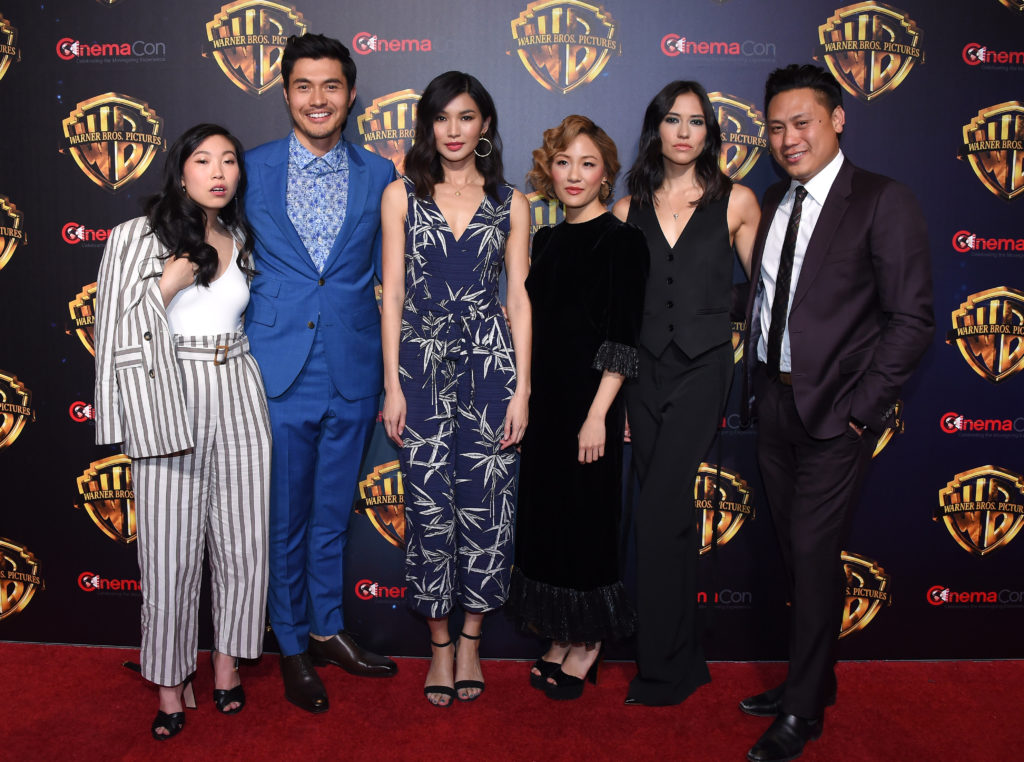 One of the stars of Crazy Rich Asians says a film of its kind is long overdue.

It’s the first major Hollywood production for a quarter of a century to feature an all-Asian cast.

The romantic comedy made around €20 million during its opening weekend in the US – and is out in Ireland next weekend.

“It’s been 25 year since we last had a movie that was centred around an Asian-American experience – it was the ‘The Joy Luck Club’…that’s a whole generation that’s grown up without seeing themselves represented in the mainstream.”