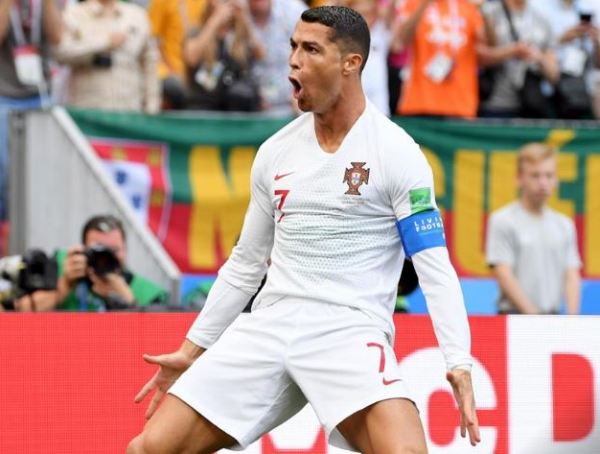 Cristiano Ronaldo proved his star quality yet again for Portugal at the FIFA World Cup for the second match running, scoring the winner against Morocco in a 1-0 win at the Luzhniki Stadium in Moscow to eliminate the North Africans.

After his hat-trick against Spain which saw him score a stunning late free-kick to earn a point, one goal was enough to secure all three today.

Morocco’s vociferous fans roared their man on in attack after attack against a dogged Portuguese defence, manned by Pepe and Jose Fonte. Younes Belhanda’s header was a great chance and effort which was superbly kept out by new Wolves ‘keeper Rui Patricio.

In the end, a fierce header from Ronaldo after just four minutes, proved the difference. Portugal will come up against a familiar face in Carlos Queiroz in their final Group B fixture, while Morocco will have purely pride to play for when they face Spain.

Victory for #POR thanks to another goal from @Cristiano! #PORMOR pic.twitter.com/lLlQIU7WSt

The Portugal captain Cristiano Ronaldo was keen to keep everyone’s feet on the ground:

“I’m happy I scored the goal but the most important thing is that we won the game…We have to think match by match in order to progress.”

“It’s a World Cup. This is a strong team, as were Morocco, but we have to grow. We did well defensively, and we played well, but we need more than that. We have to change and earn more possession.”