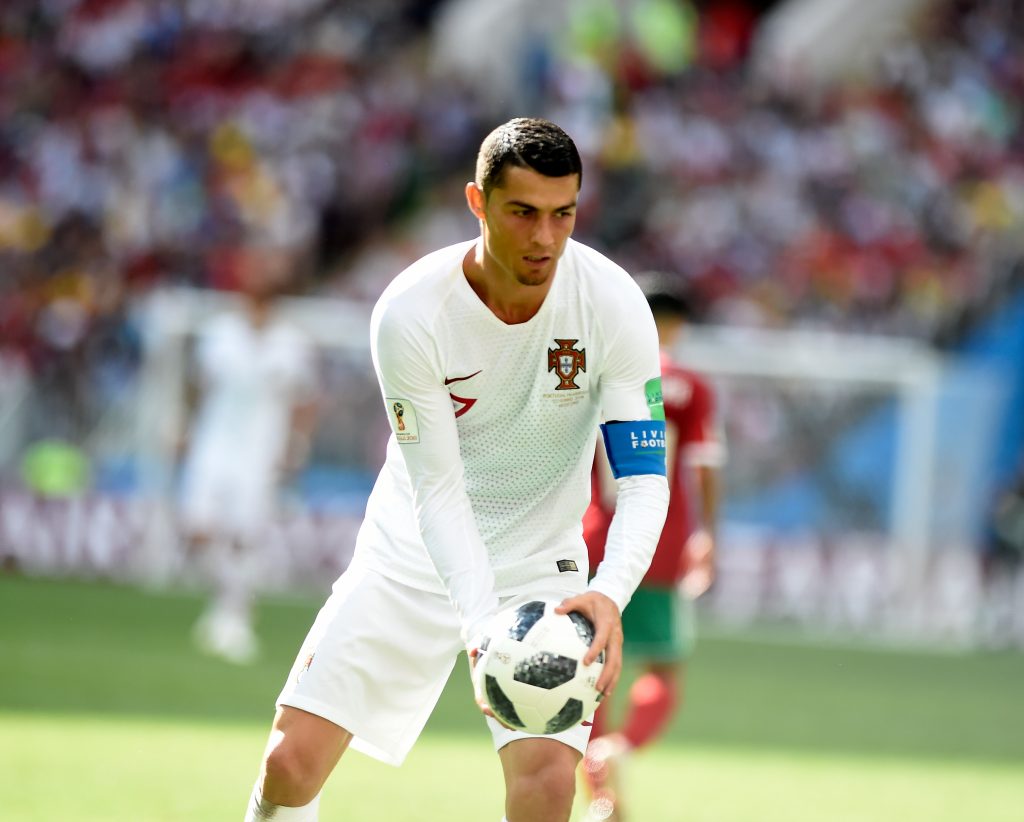 Cristiano Ronaldo takes on his former mentor Carlos Queiroz at the World Cup this evening.

Portugal meet Iran in a vital Group B encounter in Saransk.

Former Manchester United and Portugal coach Queiroz will be aiming to guide Iran to the knock out stages for the first time by beating the European Champions.

At the same time Spain, who are level on points with Portugal at the top of the Pool, take on Morocco in Kaliningrad.

The final round of group games get underway at 3pm.

Hosts Russia and Uruguay meet in Samara to decide who will top Group A.

Egypt and Saudi Arabia will be playing for pride in Volgograd.

Victory For Dublin At Croke Park

Ryan Giggs Pleads Not Guilty For Assault And Coercion Of Ex...