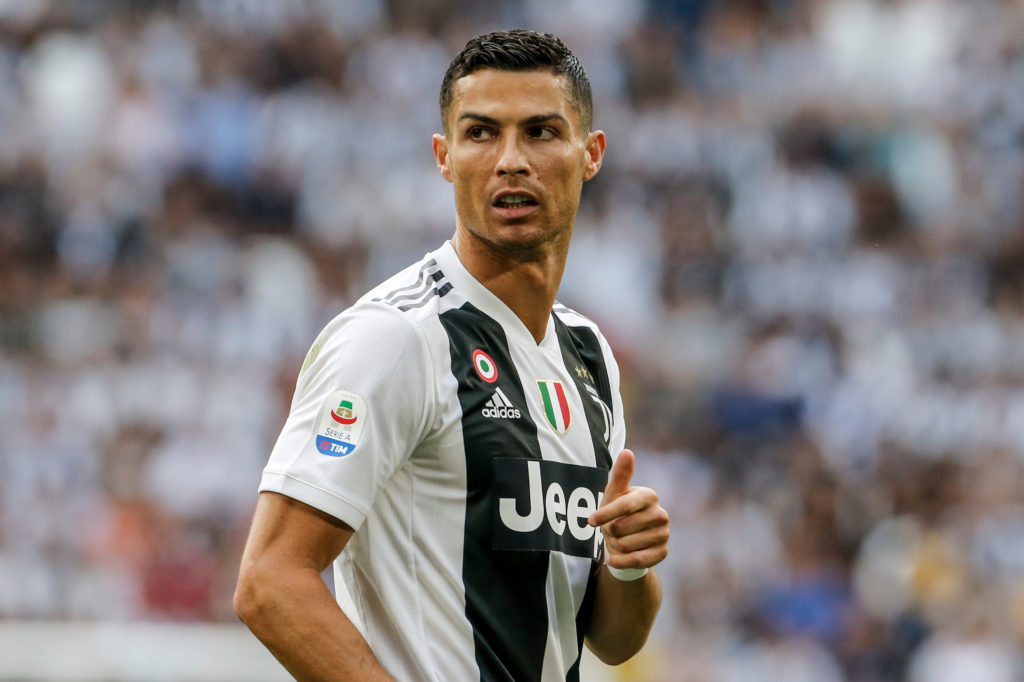 Lawyers for a woman who’s accused Cristiano Ronaldo of rape, claim the attack triggered her depression and post-traumatic stress.

The footballer – who strongly denies any wrongdoing – is being sued by Kathryn Mayorga, who says she was paid over €300,000 to keep quiet.

Police in Las Vegas have re-opened their investigation into the allegations, which date back to 2009.

“The MeToo movement and the women who have stood up and disclosed sexual assaults publicly has given Kathryn a lot of courage and has enabled her to come forward.”